So this week, my book The Fault in Our Stars is at number one on USA Today and New York Times best seller list, which is bananas, and it’s made me think about all the books.

I’ve loved that aren’t best sellers. So today I want to introduce you to books.

I’ve loved that you haven’t read and probably very few people reading this post have read.

And then Nerdfighters, in comments, if you could leave names of books that you love that.

I probably haven’t read, I’ll read 18 of them and review them in a future post. 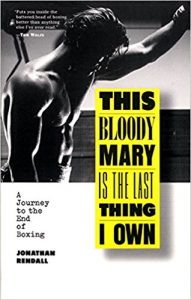 Okay, let’s start with sports! This Bloody Mary is the Last Thing I Own by Jonathan Rendall.

Best book title ever! Also my favorite boxing book ever.

One of Us by Alice Dreger

Speaking of unusual areas of my expertise, One of Us by Alice Domurat Dreger, which is by far the best non-fiction book ever written about conjoined twins.

It’s also just an amazing book about disability and unusual anatomies and how people in power tend to essentialize and marginalize the other. 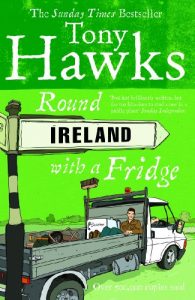 Round Ireland with a Fridge by Tony Hawks

Okay, couple of funny books Round Ireland with a Fridge by Tony Hawks, not Tony Hawk.

It’s about a guy who hitchhikes around the circumference of Ireland with a refrigerator; it is one of the funniest things I’ve ever read.

Also excellent, Tony Hawks follow-up book, Playing the Moldovans at Tennis, in which he plays tennis with every member of the Moldovan National Soccer team. 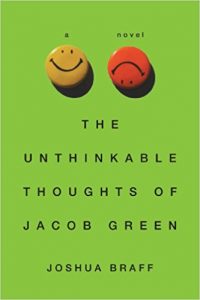 The Unthinkable Thoughts of Jacob Green by Joshua Braff

The Unthinkable Thoughts of Jacob Green by, yes, that is Zach Braff’s brother, Joshua. 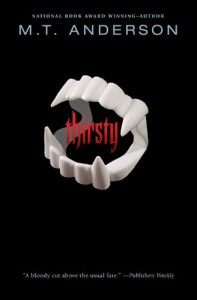 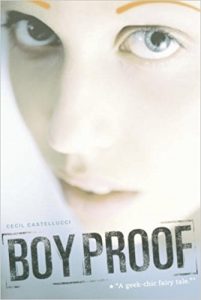 And speaking of great YA novels, Cecil Castellucci’s book, Boy Proof came out in 2005, and the haunting and beautiful story of this outcast girl named Egg, has stuck with me ever since. 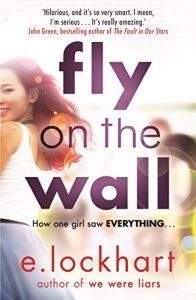 Fly on the Wall by E Lockhart 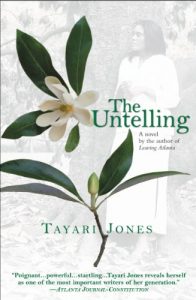 The Untelling by Tayari Jones

Tayari Jones is most famous for her book Leaving Atlanta, which is great, but this book, The Untelling, captures the precariousness of working-class life just beautifully. 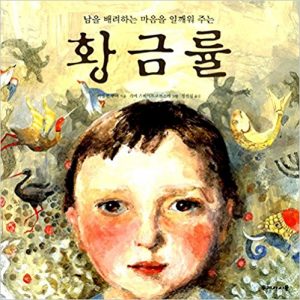 The Golden Rule by Ilene Cooper

Speaking of beautiful, The Golden Rule by my mentor, Ilene Cooper. If you have a child you may have noticed that they don’t, like, inherently excel at empathy. This book has been huge for us in talking to Henry about imagining how other people are feeling. 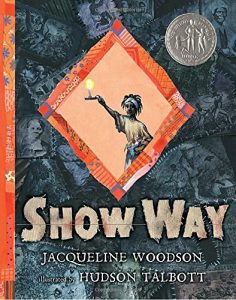 One more picture book Show Way by Jacque Woodson, one of my all-time favorite picture books and also one of Henry’s favorites. 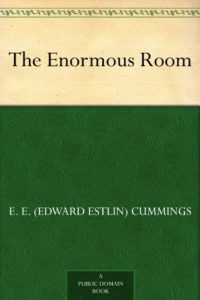 E.E. Cummings first book, The Enormous Room. I don’t know why this isn’t famous. It’s Cummings memoir of being imprisoned and falsely accused of treason during WWI, it’s also a brilliant examination of, like, the relationship between the individual and the collective. 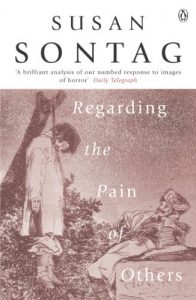 Regarding the Pain of Others by Susan Sontag

Hugely influential book Susan Sontag’s Regarding the Pain of Others which made me think a lot about the difference between representing and exploiting pain in art.

Also in an image saturated age, this is absolutely required reading about the unreliability of the image. 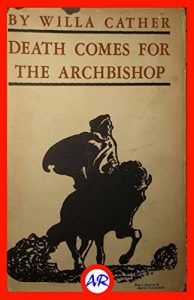 Death Comes for the Archbishop by Willa Cather

Death Comes for the Archbishop by Willa Cather may be the most important novel about American religion.

Why doesn’t every American high school student have to read this? I don’t know. 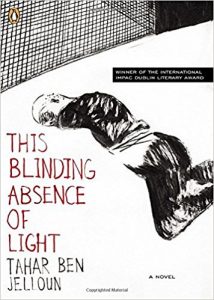 This Blinding Absence of Light by Tahar Ben Jelloun

A book I’m almost sure you haven’t read, This Blinding Absence of Light by Tahar Ben Jelloun, I’m probably saying his name wrong, I apologize. It’s that name!
This book fictionalizes the story of real political prisoners who lived for decades in complete darkness in 6′ x 3′ rooms. It’s a little intense but it’s really, really good. 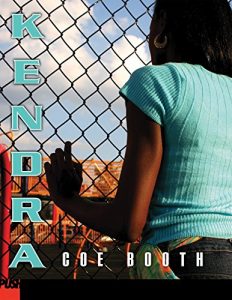 Speaking of which, Kendra by Coe Booth. Her first book Tyrell is more famous, I like this one just as much. 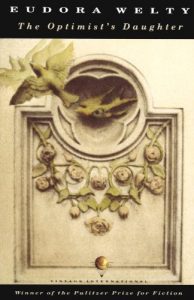 The Optimist’s Daughter by Eudora Welty

The Optimist’s Daughter by Eudora Welty. Out of fashion these days, but I think the best book by one of the best 20th century writers. 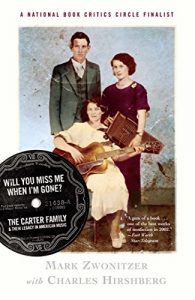 Will You Miss Me When I’m Gone

Speaking of the South, Will You Miss Me When I’m Gone The Carter Family and their Legacy in American Music.

This book inspired an early VlogBrothers video, link in the dooblydoo, but it’s also just excellent! 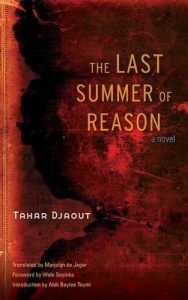 The Last Summer of Reason by Tahar Djaout

And finally The Last Summer of Reason, a novel about a bookstore owner who lives in a country overtaken by extremists who believe that art is evil.

So there you have it, 18 books I loved that aren’t bestsellers but should be; I look forward to your suggestions, Nerdfighters – I will see you in comments. I’ll see you on Friday. 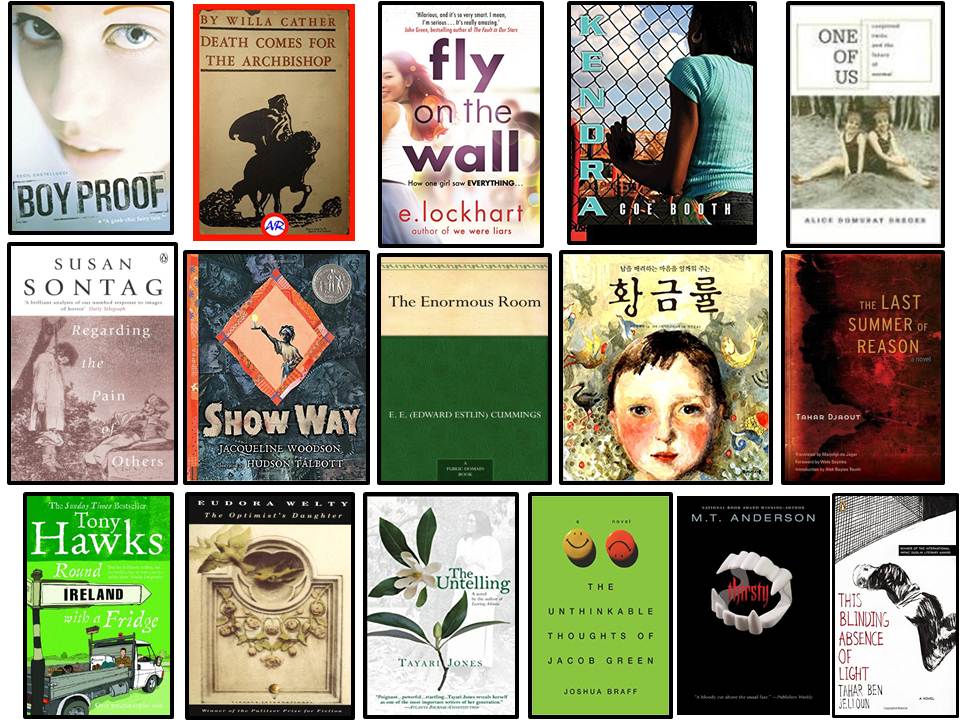