Promote kindle book: When i published my first book. - $2.99

Learn & Earn. Meet other publishers and authors on Facebook.

Promote kindle book: When i published my first book.

When i published my first book on amazon. I was excited. I thought, i was about to generate passive income. I was wrong. Writing an awesome book is only half of the battle. The other half is marketing and promoting your book.
Well I bet, there are thousands of treasures buried in the amazon kindle store.

That are beautiful written books but don’t sell well because of poor marketing strategies, poor book promotions. I bet, the opposite is also true because when I was researching for my next book. I noticed that lots of the best-selling books are crack.

Their full grammar errors, sentences that don’t flow right or just don’t provide the value. They just sell well because name of the author did a great job of marketing. So need let’s to say “Book promotion and marketing is the ultimate factor of your book success”.

My previous book promotion strategy. I did not have one. I would just promote on random sites, hope that they accepted my book, paid for some and i would also promote to “kindle book promotion” facebook groups. Which is a total waste of time in my opinion. I did not even have an email list. 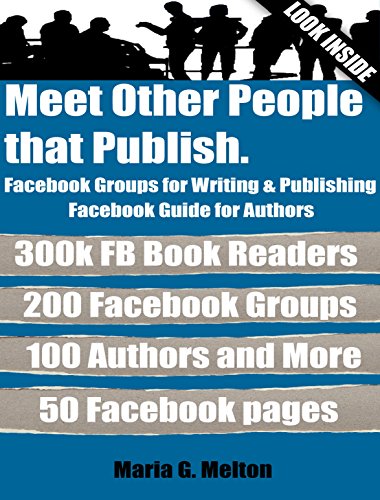 So what I am doing now? It’s using free and 99-cent book promotions. Now why would you want to give your book away for free? This may sound not to some people, especially to people are even involved with kindle publishing. But the reason why, It’s because there is no money barrier, there’s no price barrier.

People are willing to download anything that’s free. And this is good for two reasons. The first reason, It’s because it will generate buzz around your book. Your goal should be to get it in the hands of as many people as possible. Hopefully they like it and share it.

This is also good because it will help you gain email subscribers. And if you are just starting out building an email list, It’s essential. You should get on that as soon as possible. I regret not starting since my first book.

Now let’s talk about the .99 cents book promotion strategy. Why price your book and 0.99 cents? Well paid book promotion, I mean not paid book sales, hold more weight in the Amazon algorithm, then the free downloads too.

Now let’s look at my book promotion strategy experiment. I’m going to be doing. So I uploaded my book on the third. During these two weeks, I was focused on getting reviews. I got a total of ten. It has been better but it also has been worse.

Now next on the 2 weeks. My free book promotion starts and i have an e-book stage promotion set up. This was free, I didn’t have to pay for it. On the next day, i have a promotion set up with www.promotekdbook.com, this was twenty dollars.

I opted for everything they had. But they do have a basic gig of the cost of five dollars. And then on the next day, I went with pretty hot and this was free. I didn’t have to pay anything. Next day, i have a book promotion set up with discount book.

This was ten dollars, i forgot to put it here. But it was ten dollars. And then on the next my free book of Book promo ends in the evening or during the nighttime. I will change it to .99 cents. I have no of book promotion going on there.

Next day my book will be .99 cents and no book promotion. I will probably just send an email out to my email list, which is currently saying a whopping 10 subscribers. But hopefully during these days i gained more subscribers. And then on the next day i have reading deals for fifteen dollars.

They’re going to be promoting my book for .99 cents on these day. And on the next, i also booked one with www.promotekdbook.com for nineteen dollars. So i will have those two going on. My hopes are that during the 22nd, 23rd, and 24th. I have as many .99 cents downloads as I need to get my book ranking up, when i change it to 2.99$.

On the twenty-fifth, I can generate some books sell. So we’ll see how that goes, i will keep you posted. So stay tuned, i will share my results in the upcoming weeks. Thank you for reading and I will see you in the next one.

Facebook has changed into a major trend for both young and old internet users. $2.99

6 thoughts on “Promote kindle book: When i published my first book.”